How Much Should You Pay for a Start-Up CEO? 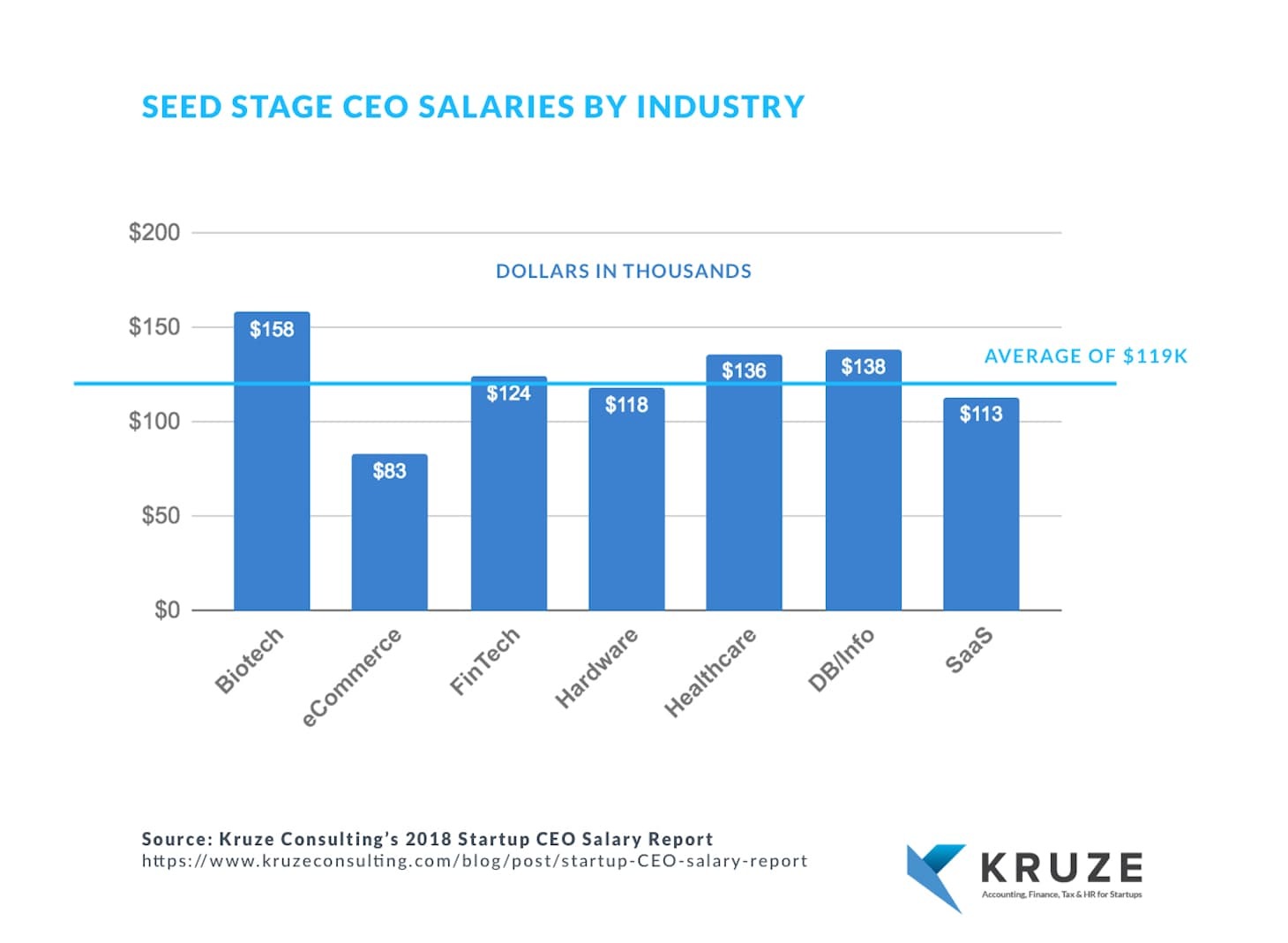 How Much Do Start-Up CEOs make?

I get asked this question all the time, and, of course, it depends on so many factors – industry vertical, funding levels, comp structure (equity vs. variable trade-offs), stage of development, revenue levels, and so forth.  It also depends on the individual, what motives him/her, and WHY the CEO would even undertake such a challenge.  And then there’s the “X-Factor” – the Board really believes in the individual and knows the candidate will simply find a way to win.  So . . . the comp range would be somewhere between zero with equity only and a strong enough cash OTE target to incentivize a change.  In other words, it’s very subjective in the end.

Bringing on an early stage leader to build an organization, define a business’s future, establish a culture, scale the revenue curve, and raise more and more money; well, it’s not too difficult to see how tough of a job a start-up CEO role can be.  Hence, the comp range for start-up CEOs is very individualized and often based on the potential value the Board believes this one special individual can deliver.

However, for those that still want some data points on the comp spectrum, here’s a really nice report from Kruze Consulting from Mar 2020 that breaks down seed and venture funded data (based on their start-up company analysis) that slices and dices venture tech CEO early stage salaries a million ways.

Because there is so much variability in CEO comp based on the comp levers most important to the candidate, we often take a different approach:  1) establish very tight criteria upfront, 2) source spectacularly on-target people, 3)  discover what would motivate them to move, and 4) share that data with the client.  Then customize the offer based on those priorities most important to the candidate.  In many cases, you may find that the non-monetary benefits of the opportunity are frequently the great comp equalizer.

Read the full article at: kruzeconsulting.com