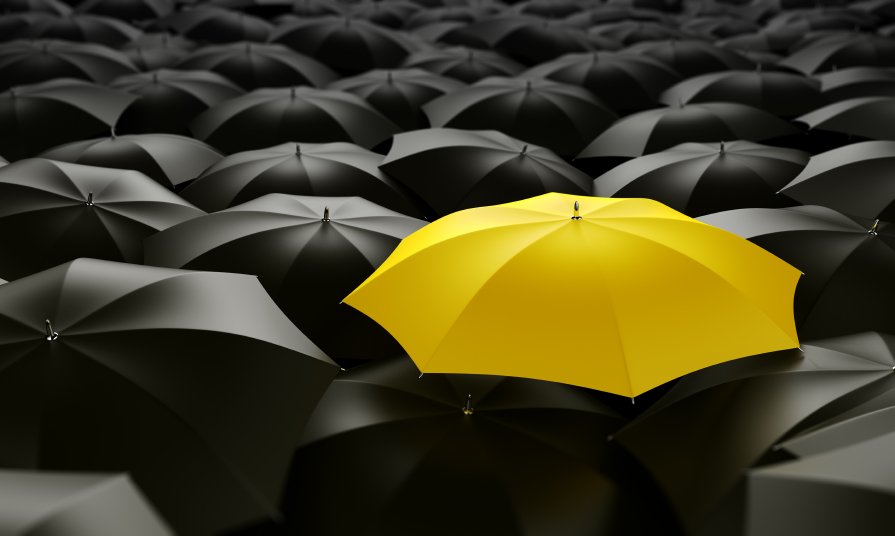 Perhaps the single greatest request I get from candidates is for feedback on their resumes.  Now, when I say “resume,” I’m really talking about any candidate-generated personal communication piece, which is often in the form of a social media profile, a traditional C.V., personal website, email intro letter, bio, video narrative, and so on.  And while each format can serve different purposes, one key component should always take center stage – that picture (or story) of your crowning achievements.

Sounds simple enough, right?  Well, surprisingly, that’s just not the case, as this goldmine opportunity is often absent in as many VP/C-level candidate resumes as those of mid-level folks.  From my observation over the years, about 70% of all candidates will put “personal highlight information” in the top third to one-half of the first page of their resume, under the assumption that the hiring manager will focus his/her attention on the top portion first.  While this is likely true in most cases, the irony is that the majority of candidates put completely useless information in this critical “thumbs up/thumb down” section.  They want to impress right off the top, but here’s what we typically end up seeing (ring familiar)?

The problem with all of these approaches is that I have learned absolutely nothing about what makes the candidate unique, nor can I craft a quick picture of his/her accomplishments.  For that matter, the candidate may have literally just used up his/her only 30 seconds of my vetting time.  Remember, recruiters frequently skim through hundreds of resumes in a short window, looking for some message to grab their attention and nudge them to dig a little deeper.  The problem with a “skills” based approach is that “everyone has ‘em” . . . to a degree.  I would expect every sales VP to have the ability to build relationships, create teams, close deals, and manage a CRM; just as I would expect every CFO has the ability to manage a cost accounting system, handle payroll, and create cash flow forecasts.  That’s somewhat implicit in the role, particularly for a senior level person with years of experience.

What I really want to know – as a recruiter or potential employer – is how you are different from every other person out there with similar skills and expertise!  We need to be “wowed” . . . and you may only have 15 seconds before we move on to the next resume.  Rather than “hear” that a candidate is a game-changer, we want to see proof of it.  And we prefer that the story is laid out succinctly, with supporting details, and compelling enough that we are immediately driven to either read the balance of the resume or reach out for an exploratory telephone call.

Some folks call this a personal “elevator pitch,” but I like to think of it as a movie trailer. Everyone loves to go to the movies, and most want to arrive a little bit early to watch the previews.  How many times have you been waiting for the feature film, and one of the preview trailers is so exciting that you say: “Oh, I wish we could watch that one right now” or “we HAVE to see that as soon as it comes out”!  Hence, if you are going to pitch something about yourself above your chronological work history (or within in a cover letter/email solicitation or social media profile), you really have to articulate your X-factor in easily understood terms.  For that matter, one could make the case that this is the ONLY THING you really need to express in those first 5 sentences, along with a caveat, of course, that a full resume can be provided upon request.  Now, I’m only talking about a communications/marketing piece that a candidate would send directly to an individual – a future boss – and not a computer applicant tracking system (ATS) typical found when a company or agency advertises an open position.

So what does this personal movie trailer look like?  It’s very brief – a description of the 2-3 defining achievements of your career.  Specifically:

1. What did you accomplish and how was it measured? This needs to be defined with real data so the employer or recruiter can visualize a complete picture. For example, growing a business 20% YoY isn’t enough; we want to know if the candidate grew a business from $5m to $30m, over what time frame, with what resources/limitations, and obstacles overcome. And what specifically did the candidate actually do, him/herself, to deliver such a success?

Remember, every CEO, board member, or line manager has only 1-2 “home run” challenges that will make or break his/her year.  These are the things that “keep them up at night,” as the old saying goes, and clearly their most pressing opportunities.  When they can connect this challenge to a candidate’s specific accomplishments, the conversation can then begin.  Moreover, it normally doesn’t require a 20-minute resume review to reach such a conclusion, but only 15-20 seconds from a reviewer who understands the pressing issues.  Here’s a real life example.  A board member had a SaaS portfolio company (AKA SoftSF.com) that was struggling to grow at a higher rate. The company had limited capital, a small team, a tiny marketing budget, and a moderately performing direct sales team.  If the company could not accelerate growth, they would miss the next funding round and potentially die on the vine.  Out of the blue, one of the board members received an email from a candidate that said (paraphrased)

“I understand that you’re on SoftSF.com’s board, and that the company is looking to shoot to the next level in 2014. I’ve helped several other software companies at very similar stages (funding, resource, revenue sizes) do exactly that!  On a small budget, we were able to grow revenues from $3m to $25m over three years.  I personally designed the growth plan for the CEO, opened 4 out of 7 of our largest enterprise accounts (including GM, Dell, P&G, and HP), hired our direct sales force, and created a “channels model” (for re-sellers) that eventually accounted for 40% of the company’s total revenues.  We became the no. 2 player in the space from being an almost unknown and were then able to leverage this success into a $20m B-round.  This is what I could potentially do for SoftSF.com.”

No other resume data and past performance history was needed to get an initial conversation started; the board member connected the candidate directly to the company CEO.  What’s most important – whether you send in an intro email, cover letter, resume with a “Highlights” section, or link to your social media profile – is that it’s an EYE CATCHER, backed up with real stats, details, and a vivid contextual explanation.

So here’s the critical question to ask yourself.  Imagine if someone were to walk up to you today and say:  “What are the two crowing achievements of your past 15-20 years?”  Could you tell a “story” so compelling that the other person would instantly reply:  “I want to know more!”  Try it out on a few friends, family, or acquaintances.  Then wait 10 seconds and gauge their reaction – that’s all the time you need!